In one week from now I’ll be driving up the coast from L.A to San Fransisco. 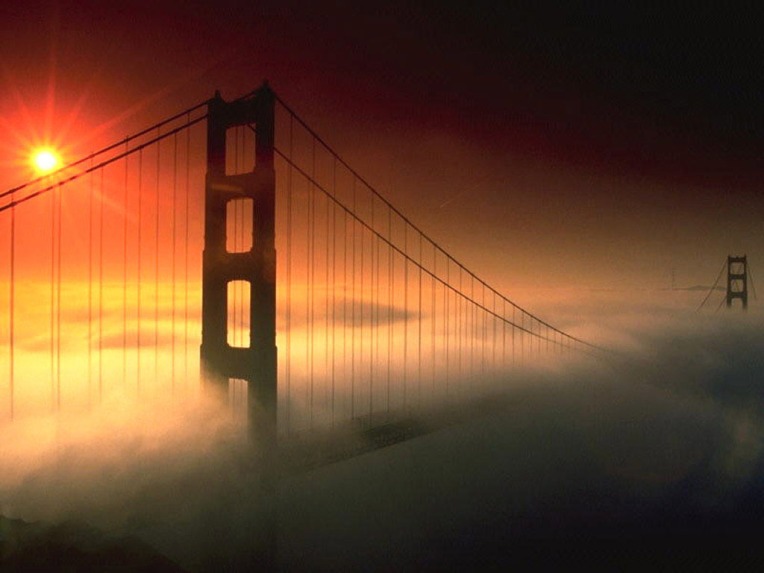 Only been in the States once before, 10 hours stop in Atlanta on my way to Buenos Aires. I rushed into town to see as much as possoble. My plan was to see the world’s biggest aquarium, the Coca Cola factory, and continue from there.
Well… that didn’t happen. The fish crazy Dave got mesmerized by the whalesharks, hammarheads, stingrays, spidercrabs………and had to rush back to the airport almost missing his flight.

And as much as I dislike the idea of animals in captitvity, I have to admit that giving children the possibility to be so close to a hammarhead shark might increase their understanding and respect for these beautiful animals.

Leave a print of your thoughts and positive energy. Cancel reply