And we have a winner. The song was released in 1971  and was a single on the album Madman Across the Water. Need more clues? The singer is famous for his extravagant, on the boarder to costumie, stage clothes and for being a close friend of Princess Diana. The song got a boost in 2000 with the movie Almost Famous and a couple of years later Rolling Stone Magazine ranked it nr 387 of best songs of all times. I’m ranking it number 1 and of course I’m talking about……..? Here comes the winner! ENJOY!!!

Leave a print of your thoughts and positive energy. Cancel reply 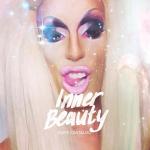 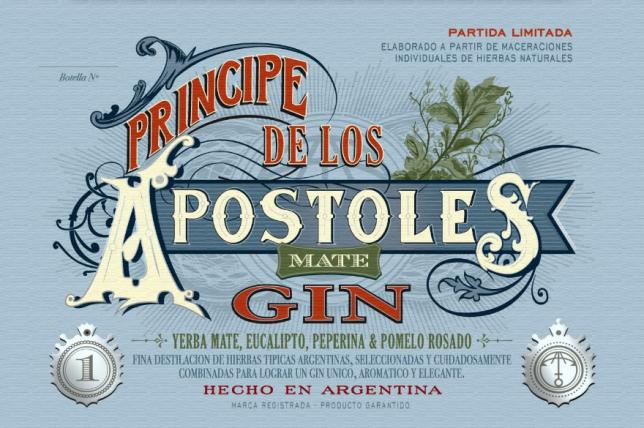